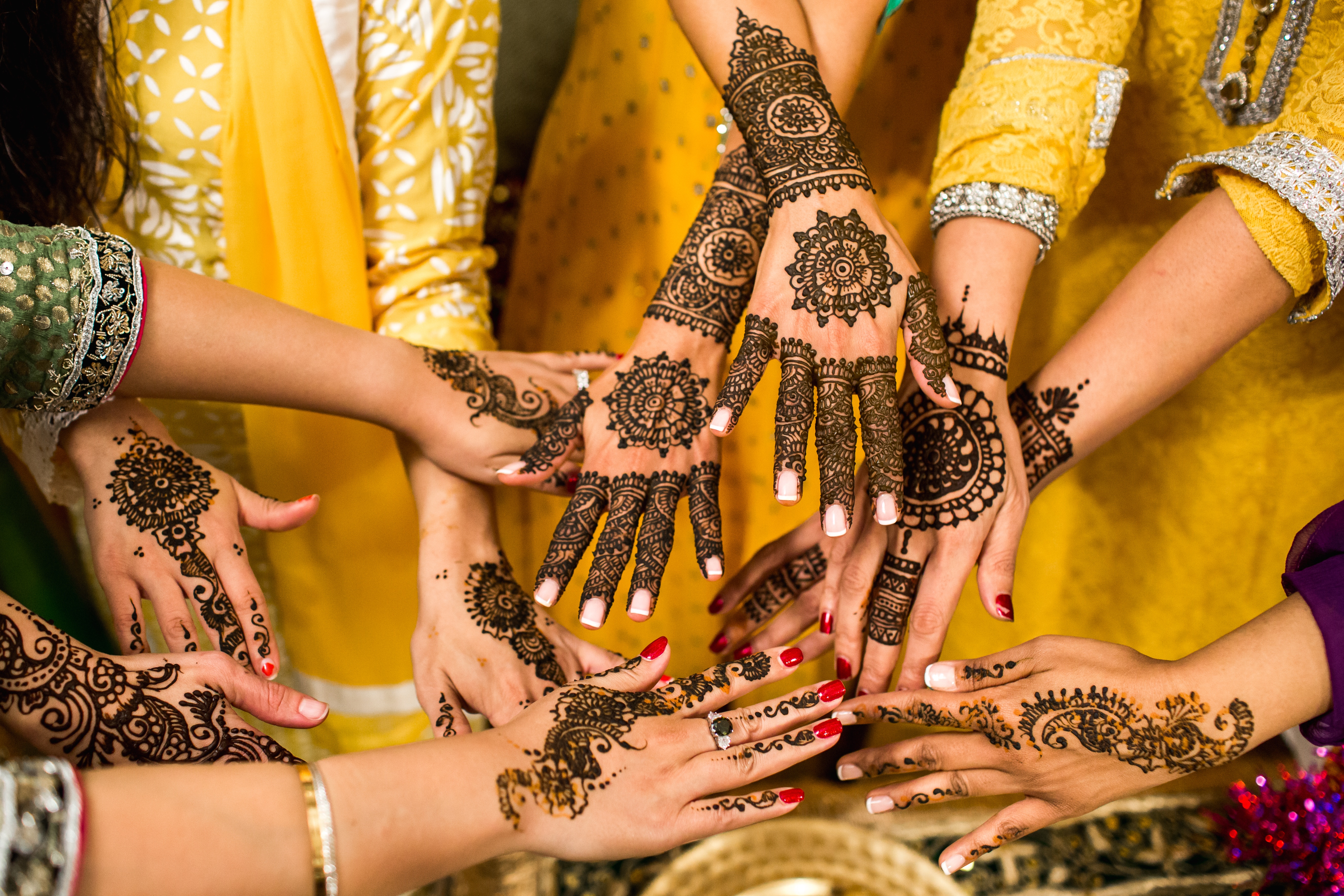 Indian weddings tend to be more traditional compared to a regular wedding ceremony. Based on their tradition, their weddings normally consist of performing a number of rituals right from the beginning till the end. We’ve listed some of the most well-known rituals that you may see at an Indian wedding. Some rituals are performed depending on their religion.

The Kanyaa Daan is a ritual that involves the father of the bride handing his daughter to the groom. The meaning behind the ritual is to show the father handing all his duties to the groom. This ritual may sound familiar in a regular wedding ceremony. However, at an Indian wedding, it’s performed differently where the daughter sits on her father’s lap, and a few words are recited at the same time.

Indian weddings are filled with other fun rituals including playing games after the ceremony. Once the ceremony is over, the couple will head back to the groom’s place. The couple is then given a knotted long string in which they need to untie the knots as fast as they can. The meaning behind the game is that both couples will need to work together in any obstacles that may come their way.

The hastamilap is carried out during the ceremony where the bride’s right hand is tied to her groom’s left hand using a cotton thread. The thread tied to the couple’s hands symbolises an unbreakable bond between them.

Mehendi takes place the day before the couple’s wedding ceremony. This is where all the women attending the ceremony gather together to have both of their hands and feet designed with henna. Henna is a body art that consists of using brown dye to draw on the skin. Usually, the designs represent the word ‘strong bond’ which is a meaningful message for the newly-weds.