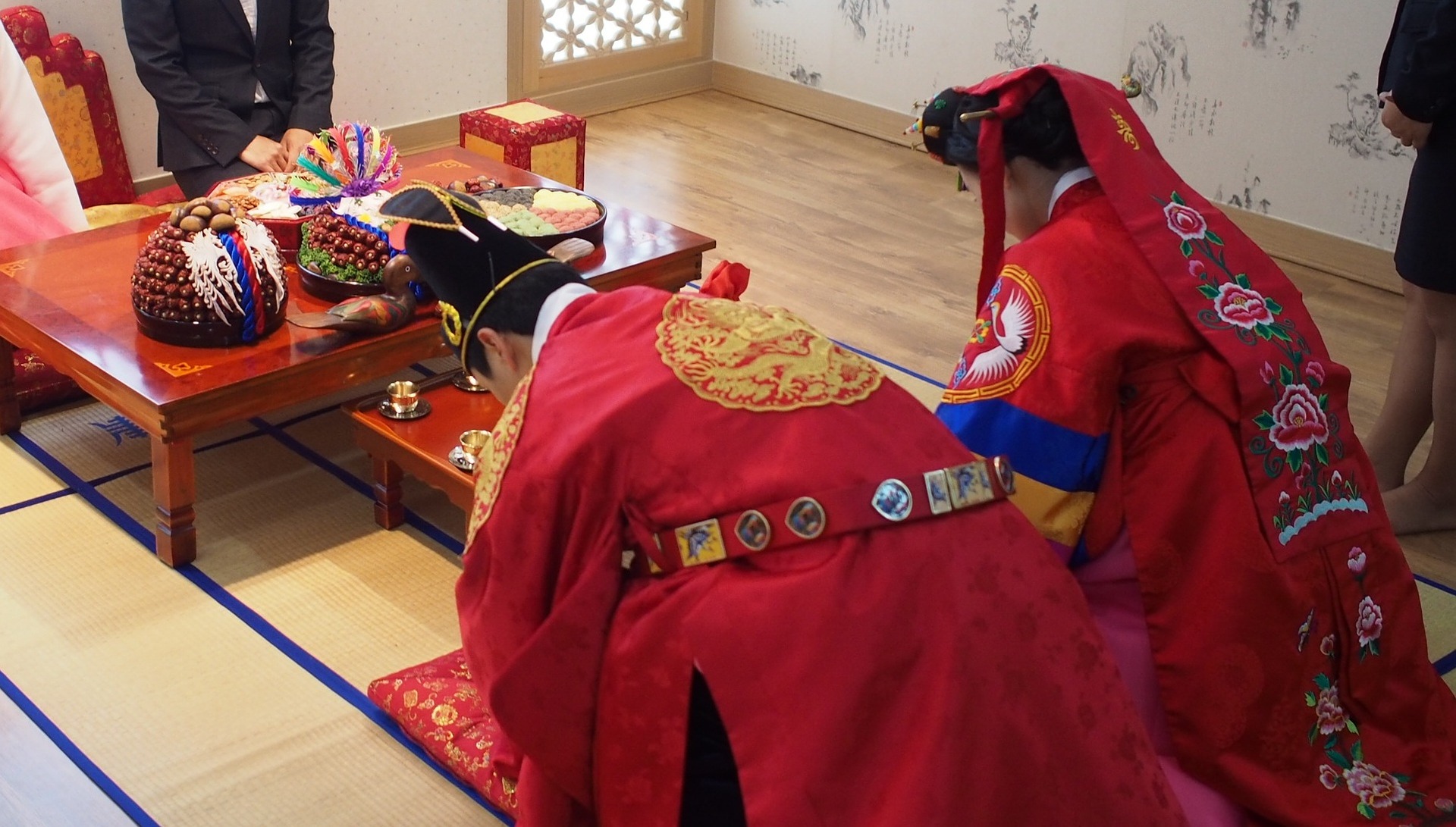 Asian wedding is a big event that’s normally celebrated with their traditions and religions. The event is normally incorporated with meaningful and colourful designs to represent their culture and heritage. Different parts of Asia celebrate their weddings differently to each other. We’ve listed the following countries who have their own ceremonial marriages.

The Korean weddings would have the bride and groom wearing their traditional clothing called the ‘Hanbok’ during their wedding ceremony. The setting of the wedding is prepared beforehand where they would have a traditional table in place. Foods such as chestnut and Korean dates would be presented on the table as symbolising ‘children’ for their marriage. This ceremony is usually celebrated by the groom’s family only.

The traditional wedding in Japan involves the bride to be wearing a purple kimono for her wedding day. The wedding has their own ceremony where both families of the bride and groom would bring various items as an offering to the couple. These items would represent different meanings such as good health or good fortune.

The colour red is applied to the Chinese ceremonial wedding as it represents luck in marriage. The groom is also required to give a whole roasted pig to the bride’s family as an engagement gift. The bride is expected to wear their traditional dress called ‘gipao’. 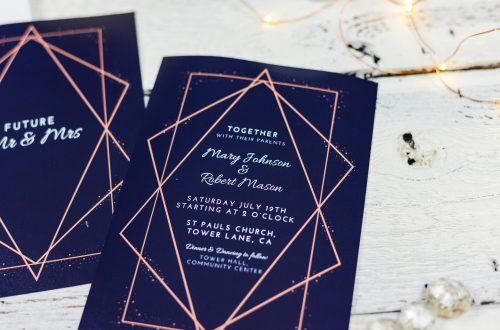 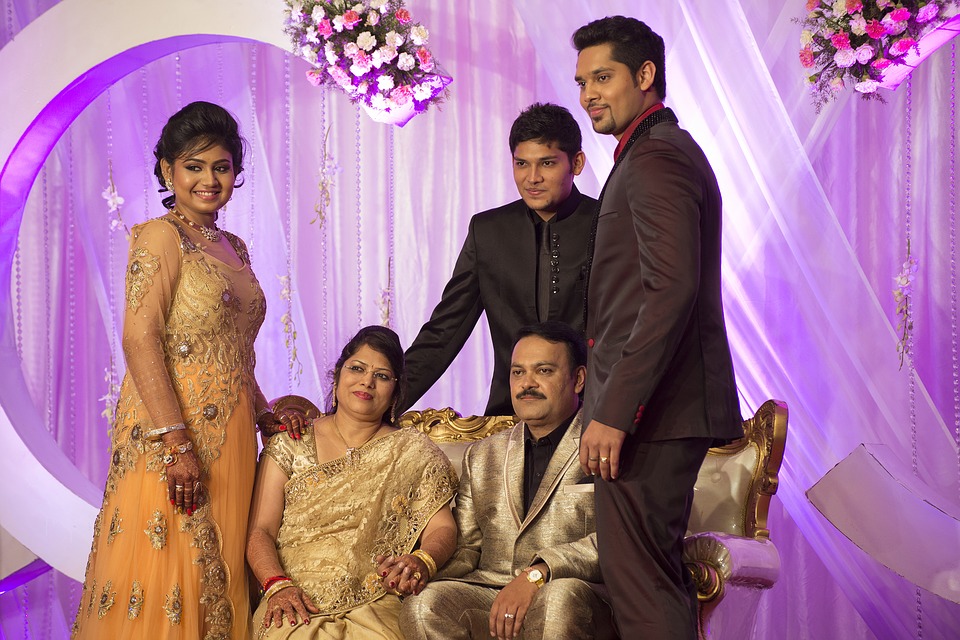 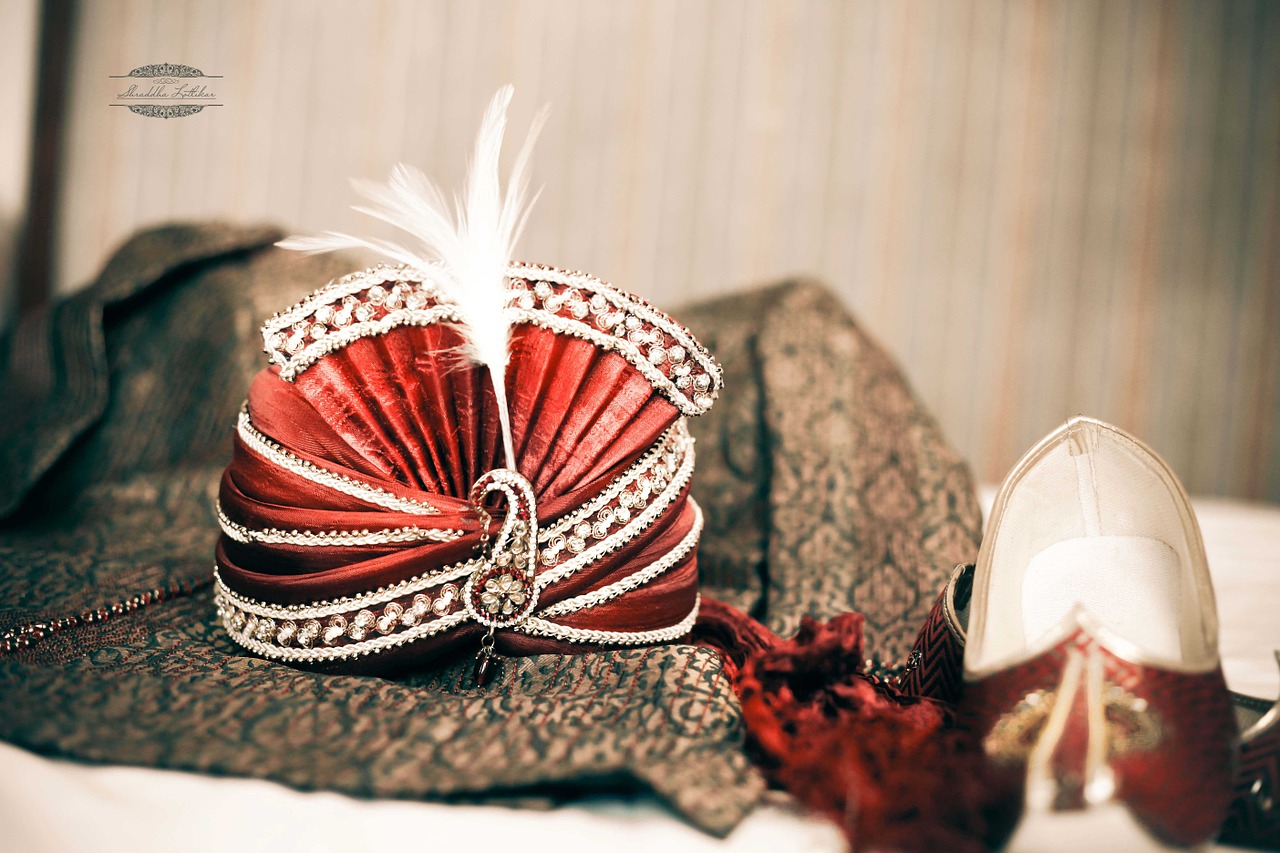